Leads: The four major autumn/winter fashion weeks of 2012 have already begun on the evening of February 9 in New York local time. Fashion anniversary, yes, this year's wonderful? In addition to the latest masterpieces of major brands, what are the highlights worth looking forward to? We have been in accordance with the alphabetical order, as you early collection of the 2012 autumn and winter fashion week four wonderful preview AtoZ, is simply A very reliable show guide, rely on it for the next month! 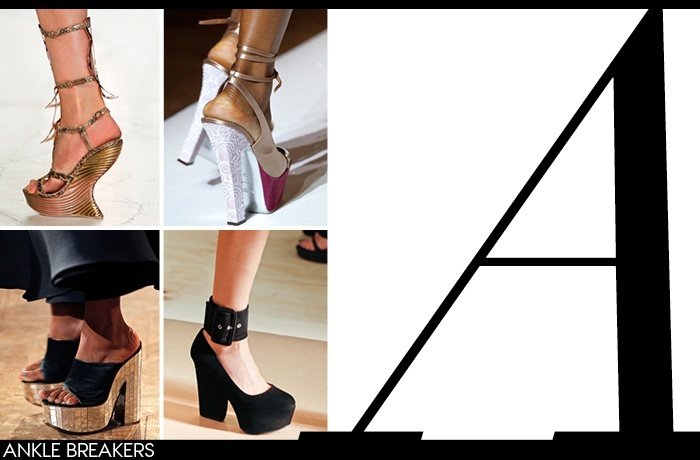 The beauty shoes on Fashion Week are not the highest, but only higher. Will this season be a new height? To see those crumbling model beauty, don't forget to take the handle! 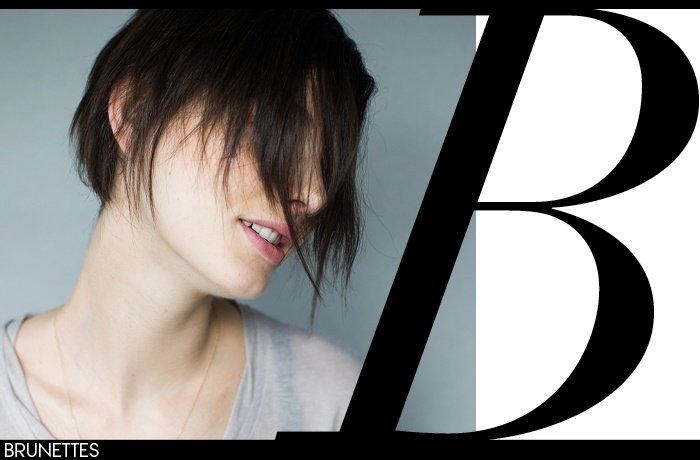 Arizona Muse, Patricia van der Vliet and Kati Nescher's blond maidens are no longer popular at this season's fashion week, and having a black or dark brown hair is the most fashionable sign. 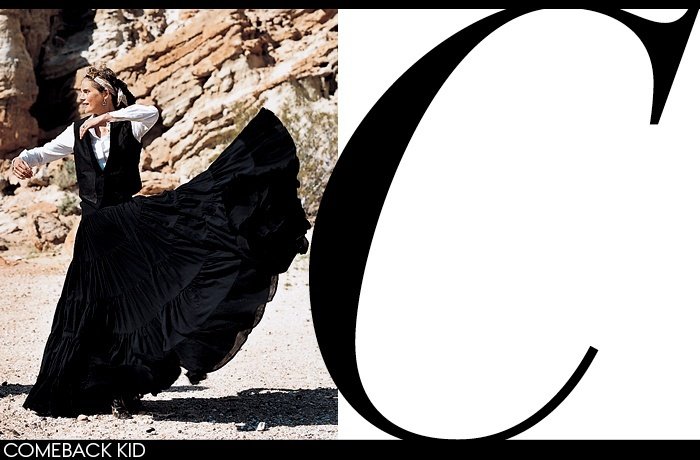 Once in 2000, it was a blockbuster, and after a decade of silence, the Spanish designer Miguel Adrover, who had long faded from the fashion industry, returned to this season's New York Fashion Week and recalled his glorious past as the â€œLight of Spainâ€. The returning first show in Noho, New York, is full of expectations. 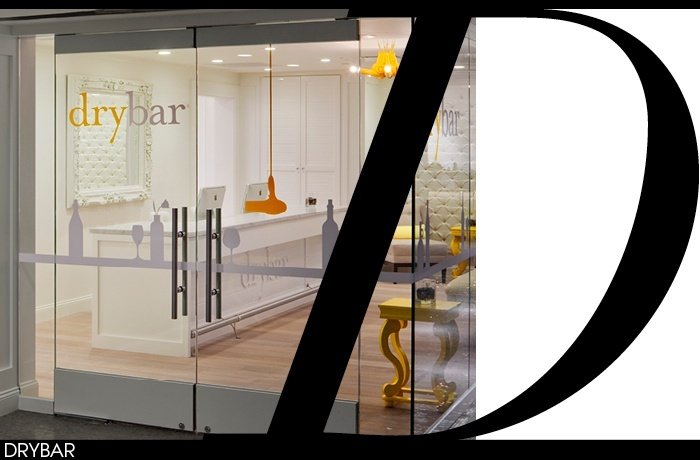 Drybar, translated as Blowing Bar, is an emerging industry that the United States has just spawned in recent years. It is actually a hair salon dedicated to providing customers with hair-drying. There are several similar stores in Los Angeles, but the first blow in New York will be on this occasion. Opened during the 2012 Autumn Winter New York Fashion Week.

This styling ,warming coat shuts out wind,rain,and snow to keep you comfortable in any weather.

60-g PrimaLoftÂ® Gold Insulation Eco, with 55% post-consumer recycled content, is water-repellent, highly compressible and maintains 98% of warmth, even when wet