A treasure of nature and style - tourmaline

Tourmaline, also known as tourmaline, is derived from the ancient Ceylon language, meaning "mixed gemstones." In 1703, a few children in Amsterdam, the Netherlands, played with the stones brought back by the Dutch voyagers and found that these stones, besides the strange colors that appear in the sun, are even more surprised that these stones have a power to attract or repel light objects such as dust or grass clippings. The Dutch called this stone the asbestos, which is the first time Europeans have known the tourmaline. In 1768, the Swedish scientist Linnes discovered that the tourmaline has piezoelectricity and pyroelectricity, which is called tourmaline. Until now, tourmaline has been used scientifically to measure the change in luminous intensity and pressure.

Natural remains are the key to humanity's opening of natural civilization. For gems, tourmaline is the name of a group of people, which can be divided into 14 kinds of red tourmaline, green tourmaline, watermelon tourmaline and paraiba tourmaline. The production area of â€‹â€‹tourmaline is very wide, mostly from Brazil, Madagascar, Sri Lanka and Myanmar, and Xinjiang and Yunnan in mainland China. The history of tourmaline used to make gems is short, but because of its beauty, rich in color and high transparency, it has won people's love when it came out. It is called the gems of all kinds and is known as ten. The moon is born.

The chemical composition of tourmaline is a cyclic silicate mineral with complex composition. After heating and subsequent cooling, or applying pressure, or rubbing with silk or wool when the weather is dry, a tourmaline crystal will become a charged body that can attract some dust particles or even small pieces of paper.

Many people think that tourmaline is a kind of crystal that is not expensive. In fact, tourmaline and crystal are two different minerals. In the jewelry world, tourmaline is a medium-to-high-end gemstone, and high-quality tourmalines are rarer than diamonds. Crystal is a huge number of low-end gems. Due to the complex chemical composition of tourmaline, there is currently no synthetic tourmaline.

Cheer Warm Up: it's made from polyester&spandex. Any colors available for Custom Tracksuits or jackets 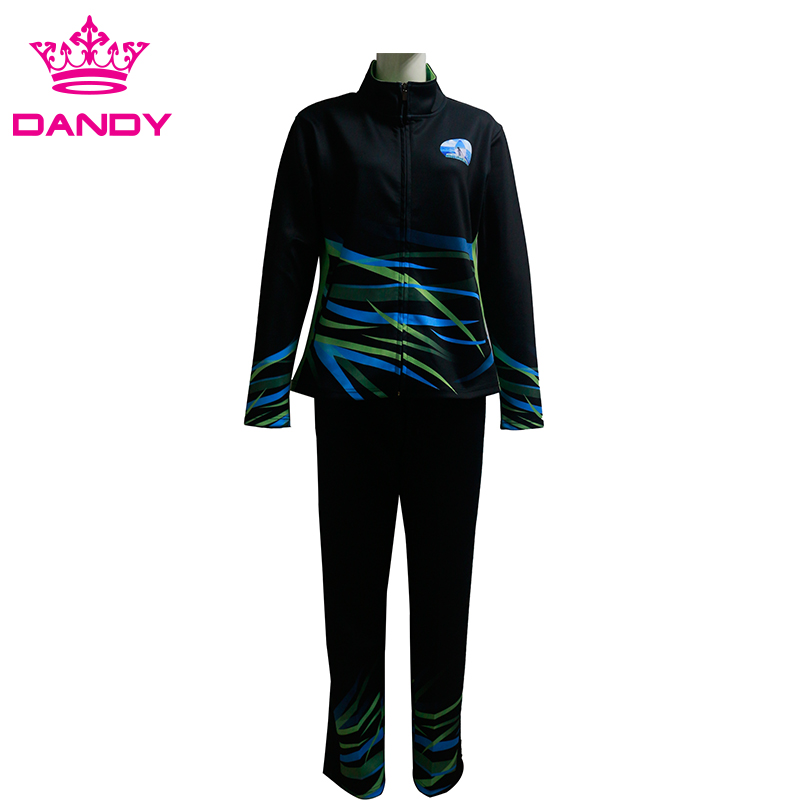 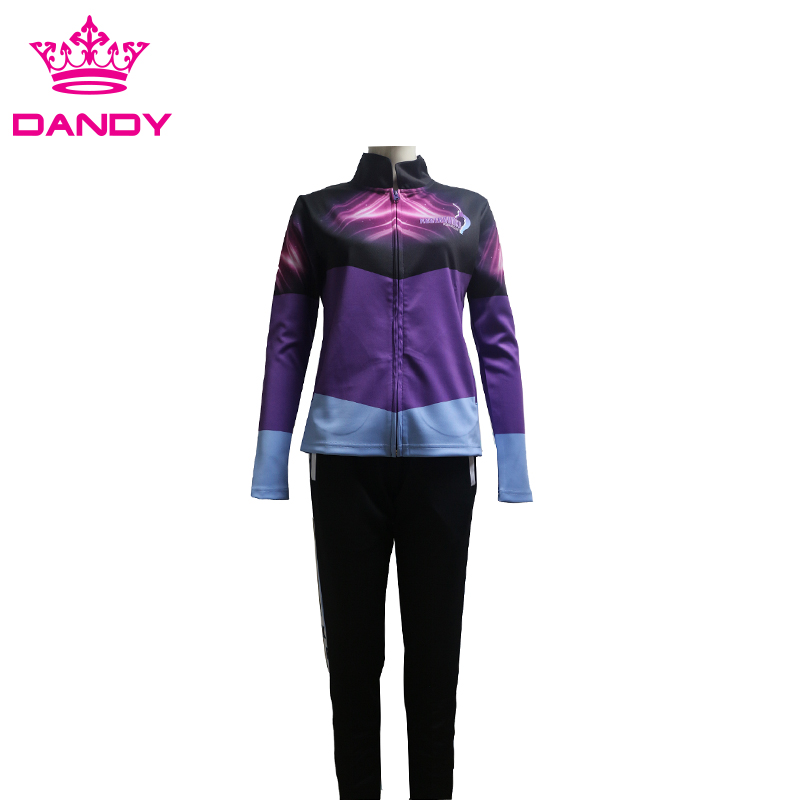 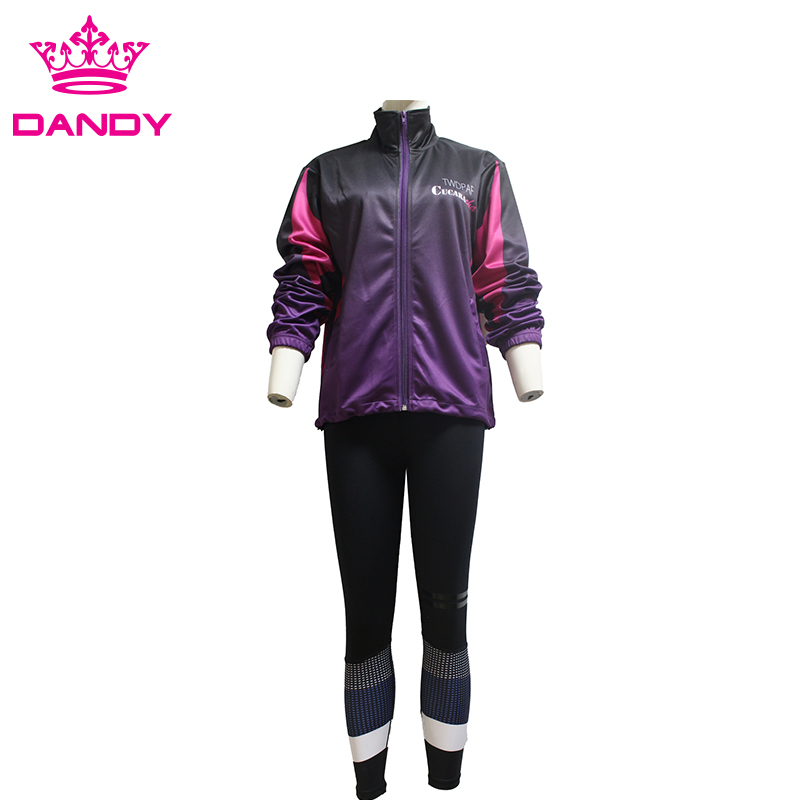 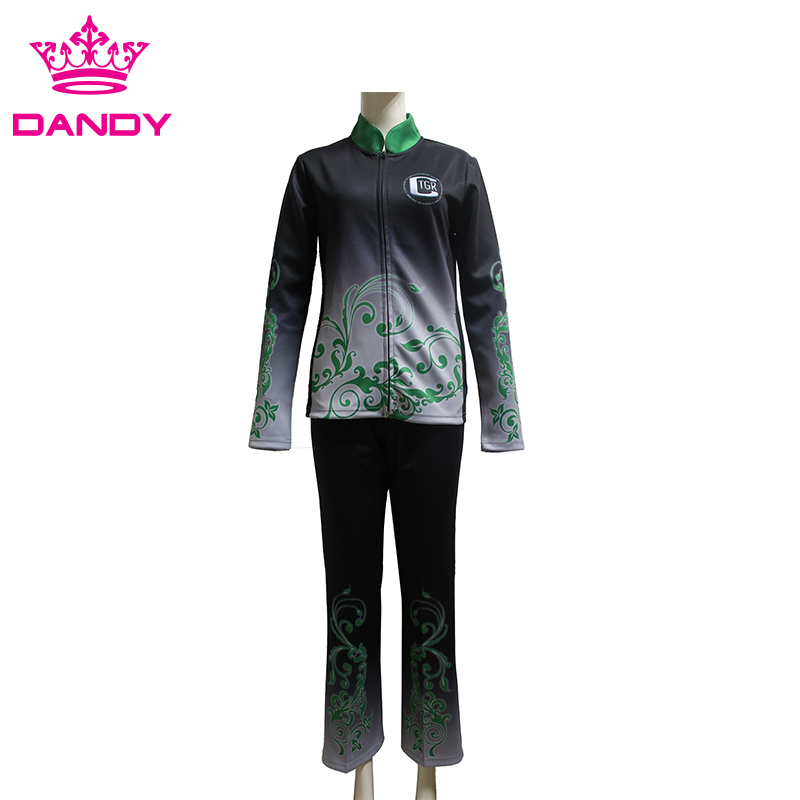 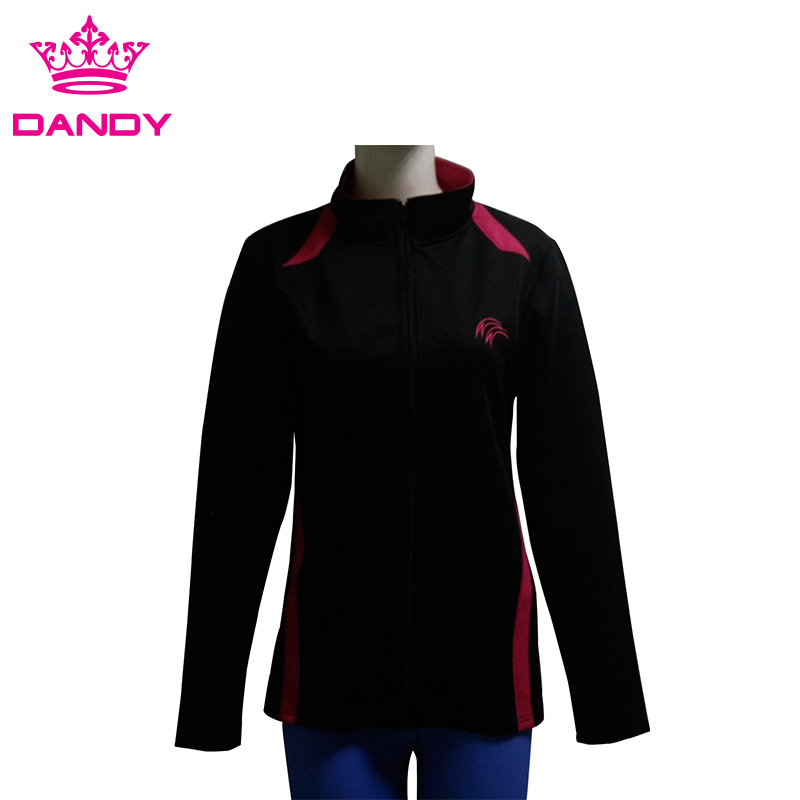