The price of cotton yarn is stable 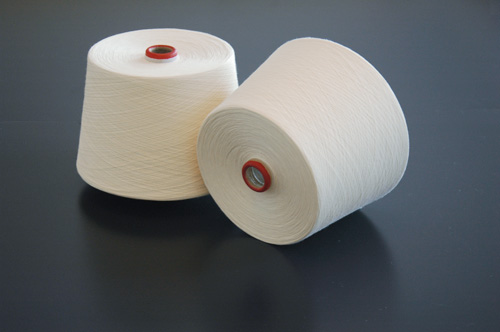 Recently, the prices of cotton yarns in the raw materials market of China Textile City remained weak, and the prices did not change much. Most of them continued to be stable. The demand for cotton fabrics slightly decreased, and the products continued to change seasons. The prices were steadily falling.

Although the next batch of weaving began to move, the counterparts in the raw material market were still relatively small, and the raw material price of cotton yarn was basically stable. Among them, all-cotton air-jet spinning Shandong Xiajin first-grade 10S varieties were about 17,300 yuan/ton, which was basically the same as before. Other air-spinning varieties from different origins had no rise or fall in price since the last few days; knitted cotton yarn was used in Cao County Haicheng Class I. The 21S variety is about 24,500 yuan/ton, which is consistent with that of the previous period. The 21S varieties in other producing areas have remained stable over the past few days; all the cotton yarns knitted in Shandong Tiangong's first-grade 32S variety are about 26,000 yuan/ton, which is comparable to previous levels. Others The prices of 32S carded and combed varieties in production areas are also mainly stable; the 40S varieties of knitted cotton yarns in Shandong Yixian County are about 26,800 yuan/ton, which is basically the same as the previous price, and the price of other 40S carded and combed varieties in other producing areas is also stable. Another example is 40S/2 Purse and 60S combed yarn, which are mainly maintained. The price has not been significantly different from the previous few days.

Due to the arrival of the low season in the fabric market, cotton fabrics marketing is in season, ahead of the goods in the trial, weaving manufacturers own little production, see the single to do the majority. Only after the orders were accepted by the manufacturers and only a few materials were prepared in advance, the reaction in the raw materials market was still light, and the actual turnover was still small. The prices were still weak and some of the raw materials prices showed a slight decline.