Made in the United States began to recover 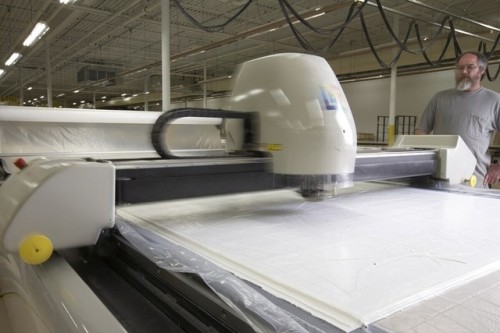 U.S.-made products began to recover because Chinaâ€™s wages began to increase, raw material costs began to rise, and everyone began to increase their interest in domestically produced products. Whether it is cars, refrigerators and other electrical appliances, or clothing and textiles, US manufacturing began a full recovery.

In the past year, the domestic industry in the United States has greatly expanded, and many companies have begun to fully invest in product manufacturing. Consumer spending habits have also changed to some extent.

At the same time, brands and retailers want to be able to reduce risks in all aspects, and the United States has to a certain extent also reflected patriotism. Advertising on the Super Bowl event also strongly promotes the concept of the United States, and President Obama has repeatedly stressed that it will create more employment opportunities in the country.

Various brands and manufacturers have also begun to look for countermeasures to reduce expenditures in all aspects and strive to make the United States more feasible.